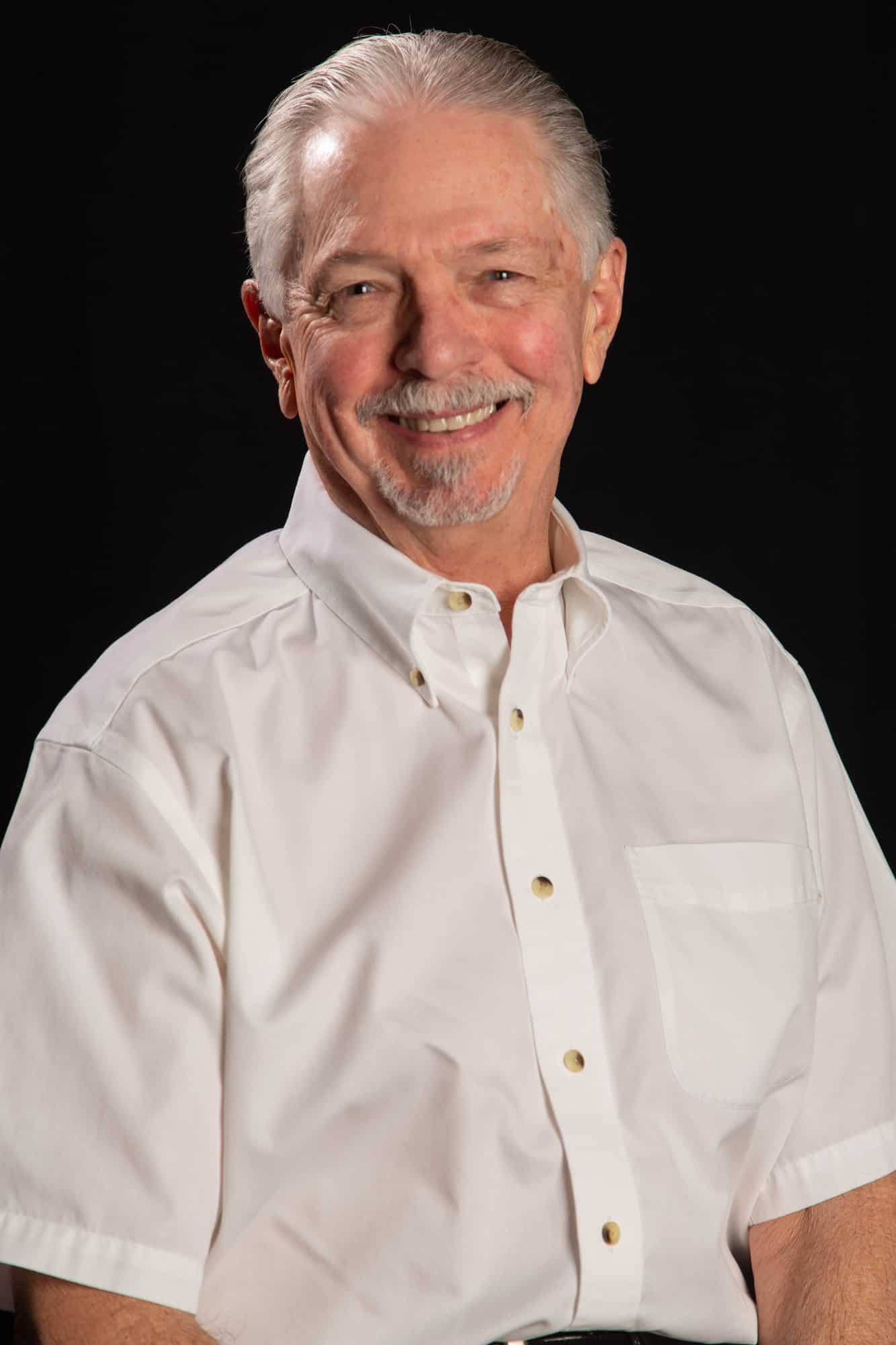 Carl Olson is regarded as the gold standard when defining a motorsport legend. As a young man Carl grew up in San Pedro, California attending his first local dirt oval track races at age 3. But it was not until he attended his first drag race at Lions in1957 did, he get hooked on the quarter mile. After graduating from high school in 1961, he joined the U.S. Coast Guard. After completing U.S. Navy Cryptography School in 1964, Carl crewed on several successful teams before jumping into the seat of his own “Hooligan” A/Fuel Dragster. Carl then moved up the categories, driving the Stecker, Golden and Olson Jr. Fuel Dragster in 1967 and then Top Fuel in 1968 driving the Ewell, Bell & Stecker dragster. Carl partnered with Ewell and Bell in 1969 and recorded Top Speed at the NHRA Winternationals running 225 MPH. In 1971, Carl partnered with Mike Kuhl driving the Kuhl and Olson Donovan Powered 417 Top Fuel dragster. This team was unstoppable as they toured throughout North America in 1972, winning the All-Pro Series Championship at OCIR, Top Fuel Eliminator at NHRA Winternationals in Pomona, IHRA Dallas Nationals, IHRA Pro-Am Nationals, IHRA Top Fuel World Championship and Top Fuel Eliminator at the Last Drag Race at Lions Drag Strip. In 1974, Carl retired from driving moving on to a successful career in the automotive aftermarket and motorsports industry, as General Manager for Waterman Racing Engines, Technical and legislative Director for SEMA and 25 years as NHRA Director/ Vice President, focused on Industry Relations, Safety, Technical Administration, Insurance, Risk Management, and International Relations. In 2020, Carl retired from a two-decade tenure with the SFI Foundation, which is entirely dedicated to motorsport safety, but not before achieving tremendous success throughout his career as a racer, businessman, and volunteer. Carl severed as President of the Federation International de Automobilia (FIA) and on the Board of Directors for SEMA, the Bonneville 200 MPH Club, Project 1320 and now on the Board of Directors for the Lions Automobilia Foundation.
Buy Tickets
0
FREE DOMESTIC SHIPPING ON ORDERS $50+ | Shirts | Hats | Merch