The treasured memories of Lions Drag Strip were once again experienced during the ribbon cutting ceremony of the Lions Drag Strip Museum on June 21, 2019. A local young man that grew up down the street from this iconic racetrack was so captivated by the loud roar of the engines, and the outrageous behavior of these machines as they tore down the quarter mile, when the time came, he built a life size reproduction. Rick Lorenzen, a successful Wilmington businessman in the trucking industry, never forgot his first experience at Lions Drag Strip. The impact that Lions made on Rick, like many others, left a permanent mark that links Lions to fond memories of a modest time in Southern California. The Lions Drag Strip Museum is open for all ages to tour and learn how racing and the car culture impacted its community and inspired the automotive industry. 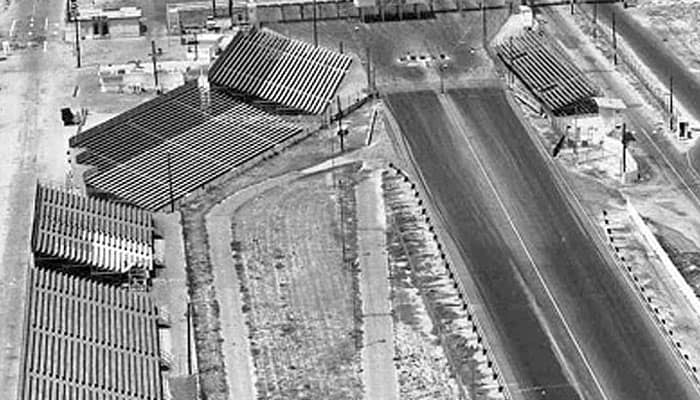 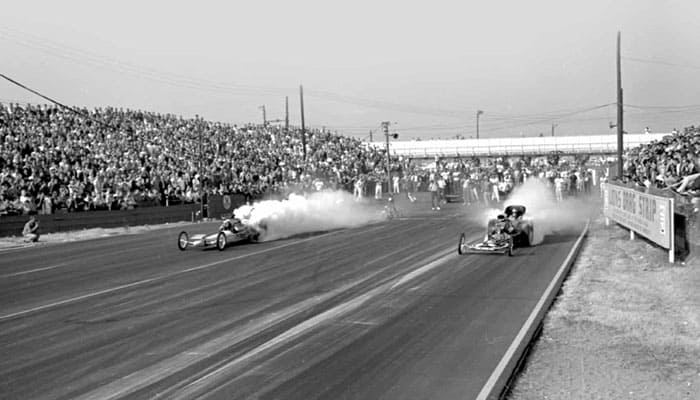 Lions Drag Strip was in Wilmington, California located between downtown Los Angeles and Los Angeles/ Long Beach Harbor Area. The track was called the Lions Associated Drag Strip named after its sponsor, Lions Club International. All the profits were donated through the Lions across several community charities including providing glasses for the blind. Racing legend Mickey Thompson was notably the force behind developing Lions Drag Strip with the help of local officials to see the project through completion and provide legalized drag racing to Southern California.

October 9, 1955 was opening day, Mickey and his staff prepared for a crowd of 2500 attendees but received over 10,000 attendee’s and over 400 cars. The overwhelming success of Lions enabled the initial loans to build the facility to be paid off in less then two years.

In 1972 Steve Evans, Lions’ third track manager, renovated the facility and secured it as a sanctioned NHRA track and held the Grand Premiere. The Grand Premiere was notably the most successful events in the history of Lions. With the success of Lions popularity came additional noise complaints from nearby residents as the population increase. As a result of noise complaints, the Harbor Commission revocked the operating permit that Lions had been operating under for 18 years. 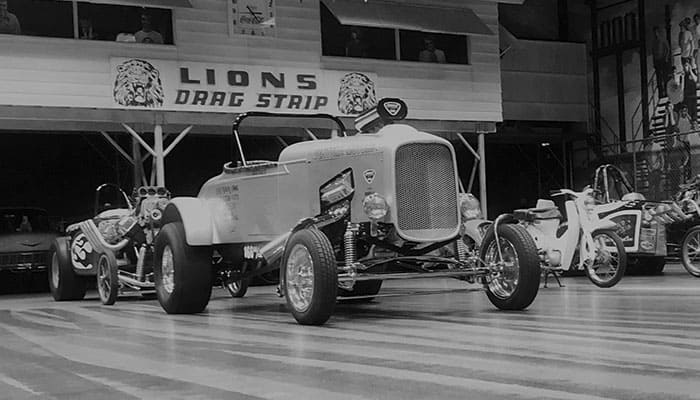 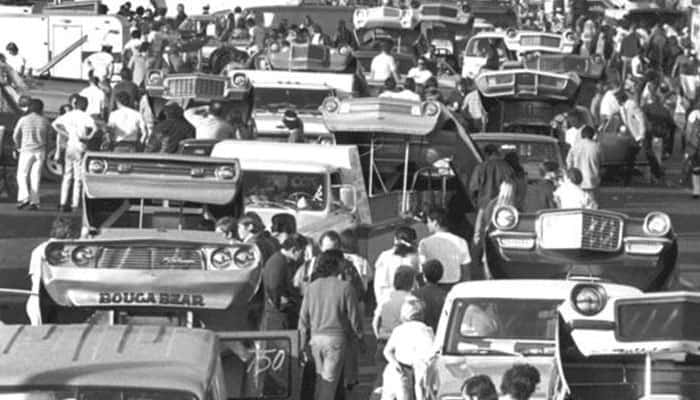 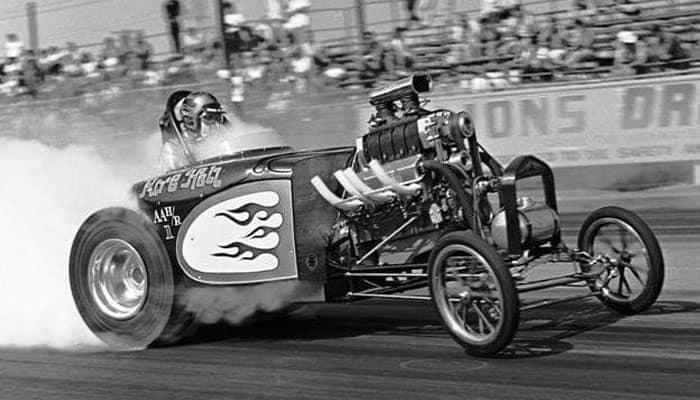 Lions with its record-breaking open day in 1955, ended its reign with the same vigor. Over 20,000 attendees arrived at Lions, tearing down the gates to get a last glimpse of competition before the lights were to be turned off for the last time. Racers from across North America came to compete for the last time at Lions. Gary Beck, Jeb Allen, Jerry Ruth, Carl Olson, Don Moody, Dennis Baca, Mike Snively, Tom McEwen, Jim Dunn, Sush Matsubara, Don Prudhomme, Omar Carruthers, Dave Condit, Bil Leavitt and Billy Meyer. The final four in the finals was included Don “The Snake” Prudhomme against Tom “The Mongoose” McEwen in Funny Car and Jeb Allen and Carl Olson in Top Fuel. Visit the Lions Drag Strip Museum for additional stories told by those that raced at “The Beach”. 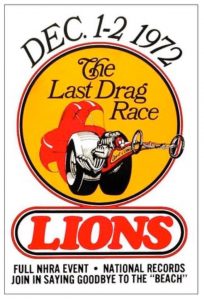 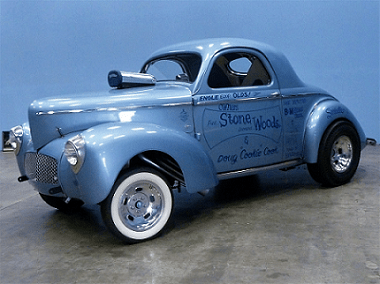 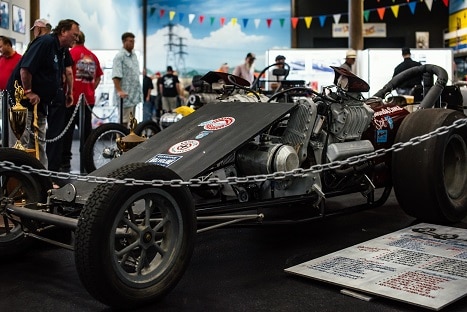 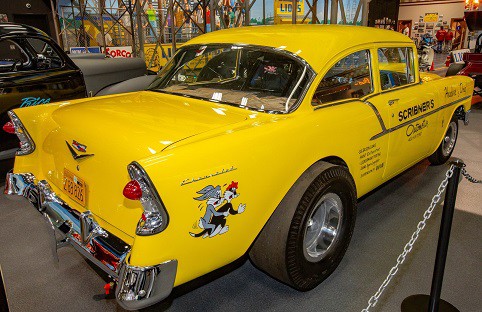 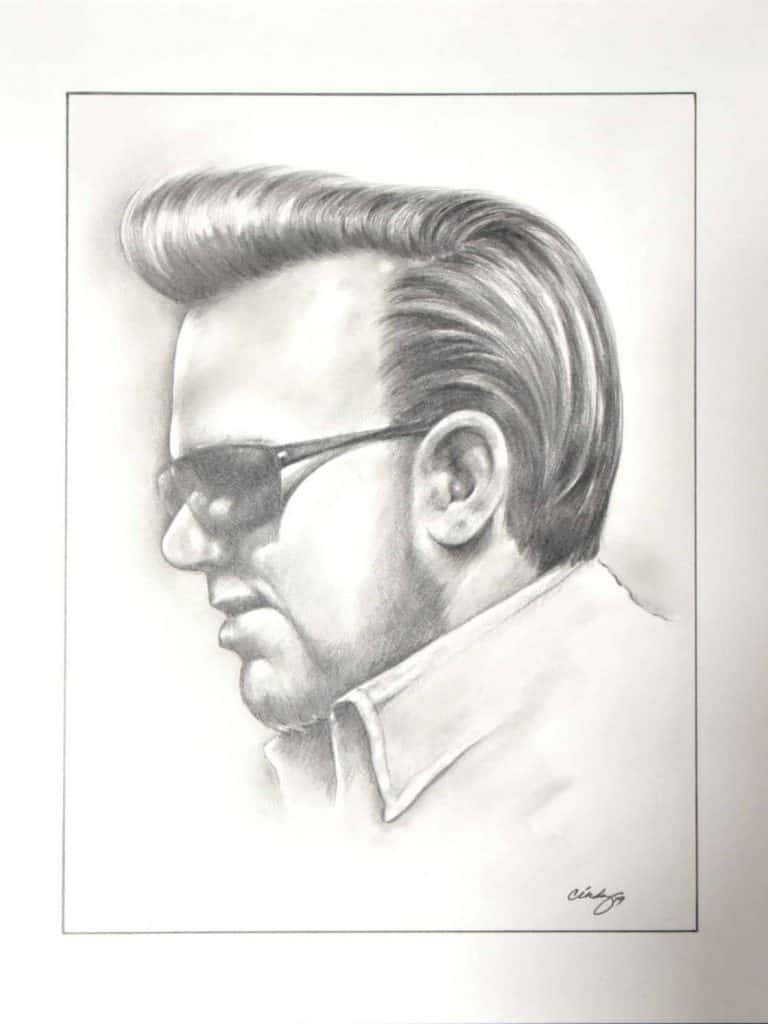 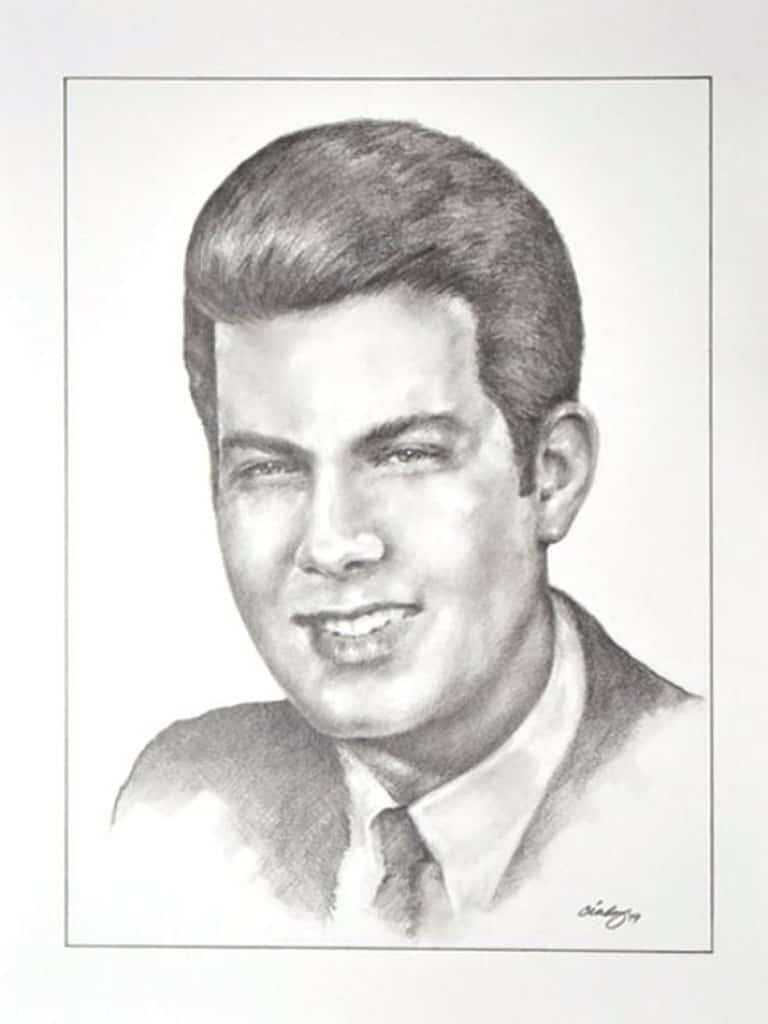 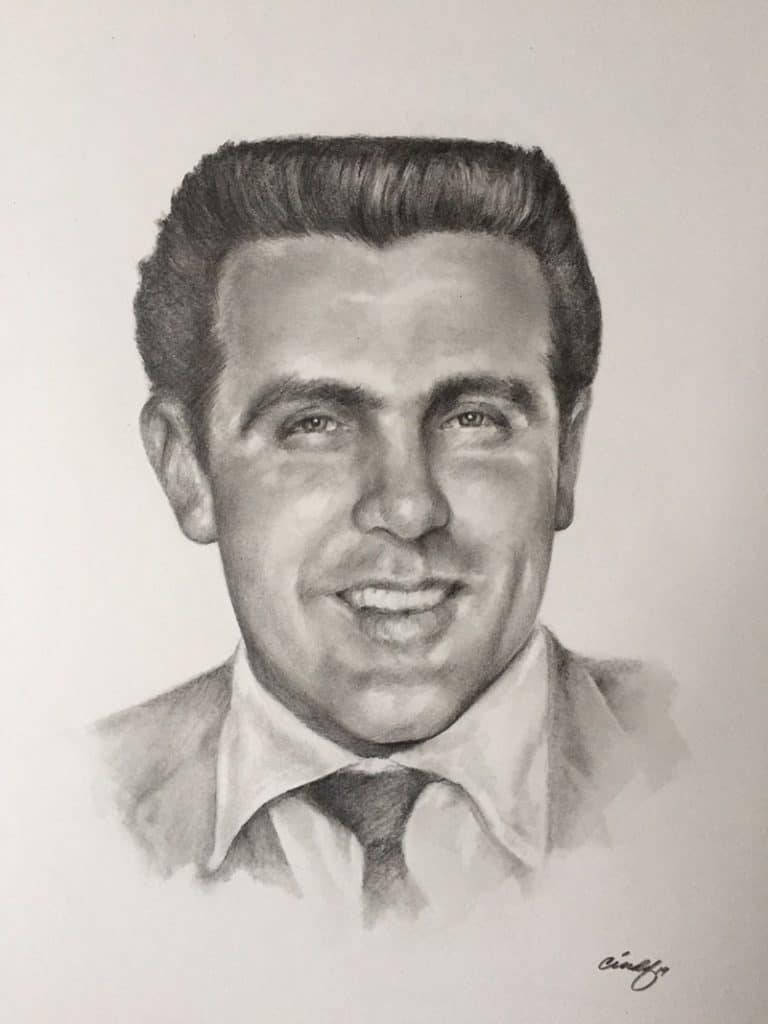